Some Of Our Works 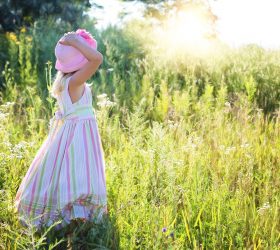 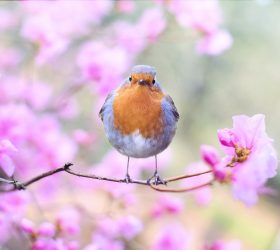 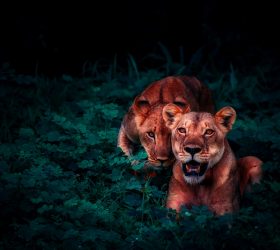 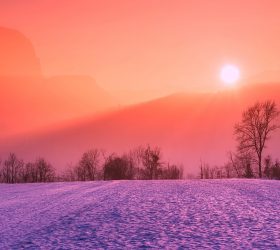 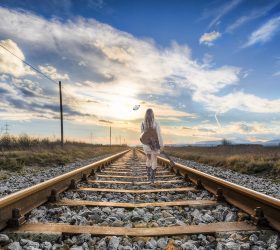 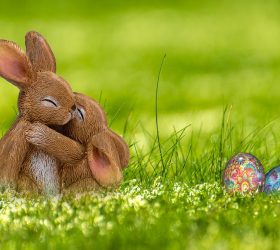 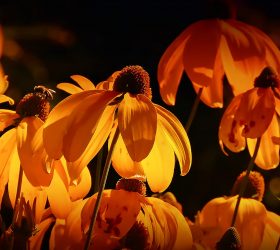 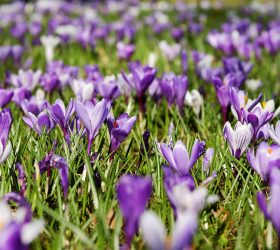 Lorem Ipsum is simply dummy text of the printing and typesetting industry..

Bridgit Claire Mendler (born December 18, 1992) is an American singer-songwriter, musician, producer and actress. She played Teddy Duncan in the Disney Channel Original Series Good Luck Charlie and appeared in the 2009 made for television film Labor Pains. In 2009, she became a recurring character for the Disney Channel Original Series Wizards of Waverly Place. In December of that year, she made

One Direction (commonly initialised as 1D) are an English-Irish pop boy band based in London, consisting of Niall Horan, Zayn Malik, Liam Payne, Harry Styles and Louis Tomlinson. They signed with Simon Cowell‘s record label Syco Records after being formed and finishing third in the seventh series of the British televised singing competition The X Factor in 2010. Propelled to international success by the power of social media, One Direction’s three albums, Up All Night, Take

Katheryn Elizabeth “Katy” Hudson (born October 25, 1984), better known by her stage name Katy Perry, is an American singer, songwriter, and actress. She grew up in Santa Barbara, California. She had limited exposure to mainstream pop music during her childhood and pursued a career in gospel music as a teenager, releasing her debut studio album, Katy Hudson in 2001. The following year, she moved to Los

Margaret Denise Quigley (born May 22, 1979), professionally known as Maggie Q, is an American actress, animal rights activist and former fashion model. She achieved international fame starring as the title role on The CW‘s action-thriller series Nikita that aired in 2010-2013. In 2014, she began portraying Tori Wu in the film adaption of Veronica Roth‘s bestselling novel, Divergent, and will star in a Kevin Williamson CBS drama series Stalker as Detective Beth Davis. Early

The Ultimate Guide To Dreamwalking Barcelona

Dreamwalking Barcelona Wandering through a dreamland Spain. Filmed during the Feast of St. Joan, an annual celebration in which the locals (and tourists) light fireworks and party on the beach until dawn. Starring Georgiana Em Music by Hammock hammockmusic.com/

WHAT OUR CLIENTS SAY