July 7, 2014
weblizar
Band, Direction, One, One Direction, Story of My Life

One Direction (commonly initialised as 1D) are an English-Irish pop boy band based in London, consisting of Niall Horan, Zayn Malik, Liam Payne, Harry Styles and Louis Tomlinson. They signed with Simon Cowell‘s record label Syco Records after being formed and finishing third in the seventh series of the British televised singing competition The X Factor in 2010. Propelled to international success by the power of social media, One Direction’s three albums, Up All Night, Take Me Home and Midnight Memories, (released in 2011, 2012 and 2013 respectively), broke several records, topped the charts of” and “Story of My Life“. 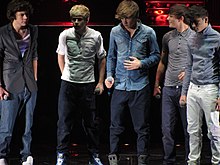 One Direction on The X Factor Live tour in 2011

In 2010, Niall Horan, Zayn Malik, Liam Payne, Harry Styles, and Louis Tomlinson auditioned as solo candidates for the seventh series of the British televised singing competition The X Factor. They failed to progress to the “Boys” category at “judges’ houses” but were put together to form a five-piece boy band at Wembley Arena, in London, England, in July 2010, during the “bootcamp” stage of the competition, thus qualifying for the “Groups” category. Nicole Scherzinger, a guest judge, and Simon Cowell have both claimed to have come up with the idea of forming the band. 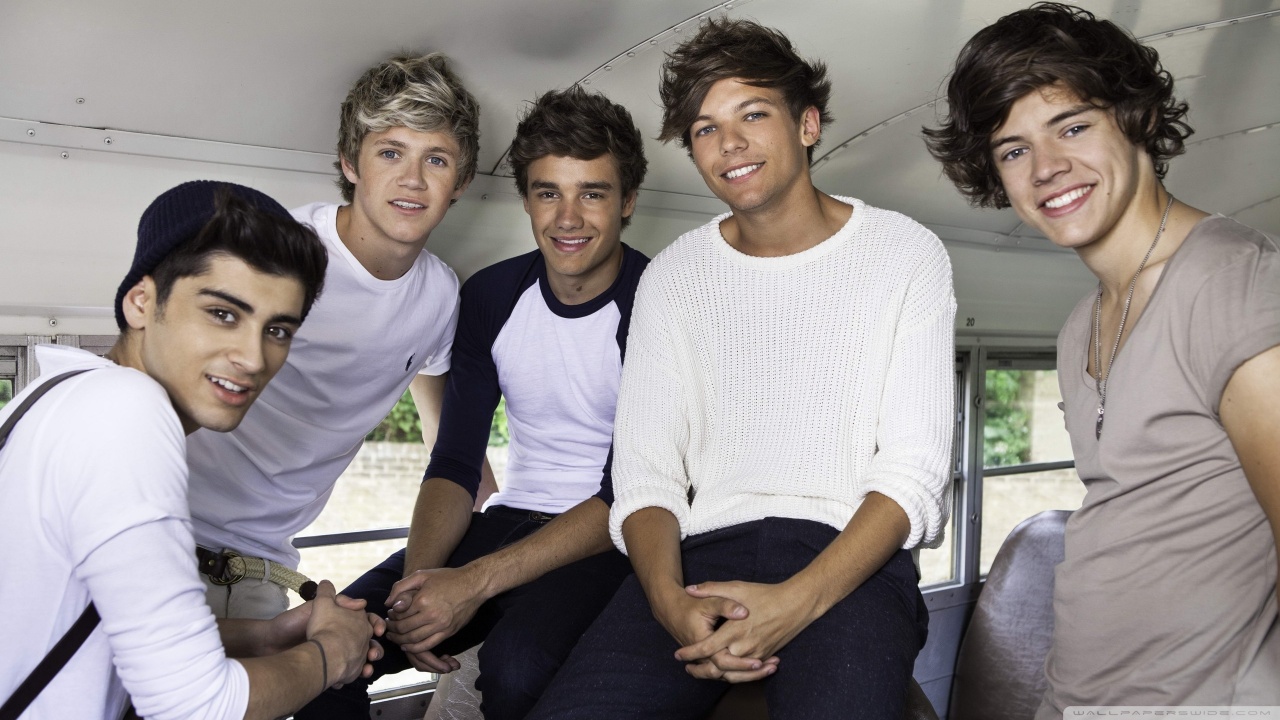