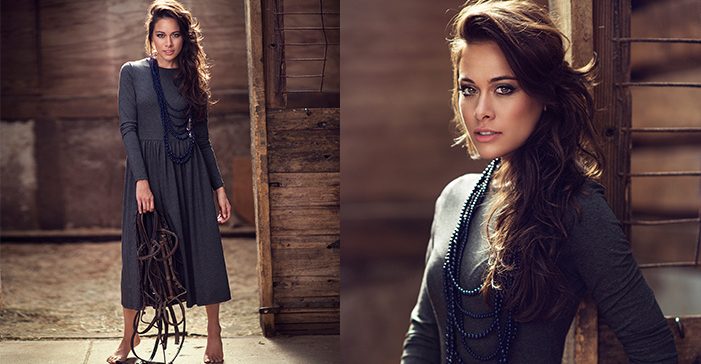 Katheryn Elizabeth “Katy” Hudson (born October 25, 1984), better known by her stage name Katy Perry, is an American singer, songwriter, and actress. She grew up in Santa Barbara, California. She had limited exposure to mainstream pop music during her childhood and pursued a career in gospel music as a teenager, releasing her debut studio album, Katy Hudson in 2001. The following year, she moved to Los Angeles to venture into pop and rock music. She recorded a collaborative album with the Matrix, which was released in 2009. She also worked on a solo album with Glen Ballard that was recorded but never released. 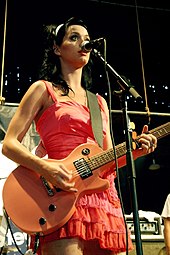