Bridgit Claire Mendler (born December 18, 1992) is an American singer-songwriter, musician, producer and actress. She played Teddy Duncan in the Disney Channel Original Series Good Luck Charlie and appeared in the 2009 made for television film Labor Pains. In 2009, she became a recurring character for the Disney Channel Original Series Wizards of Waverly Place. In December of that year, she made her theatrical debut in the film Alvin and the Chipmunks: The Squeakuel, released on December 23, 2009. Following the positive reception to her character on Wizards of Waverly Place, who was a vampire and fell in love with David Henrie‘s character, she became the star of the Disney series Good Luck Charlie, which premiered in April 2010 and ended in February 2014. In 2011, she appeared in the film based on the series Good Luck Charlie, It’s Christmas.

On March 27, 2012, Shane Harper said in an interview to Akash Sharma of Officially The Hottest for the first time that he was dating Mendler. Harper told they became friends early in Good Luck Charlie and began dating in 2011, but they decided not to reveal so far. In an interview with Cambio in September 2012, Mendler stated that it took two years between her meeting Harper and beginning to date him. She said “It wasn’t one of those… ‘you meet on a set and you wind up dating instantly,’ it took like two years”. In March 2013, Mendler said in an interview to Sarah Bull of Daily Mail that the fact her boyfriend in real-life is also her boyfriend on Good Luck Charlie doesn’t disturb the relationship: “I think it makes it easier, especially when it’s a person who you’ve worked with for a long time”. To Classicalite, Mendler talked about the 3 years of dating with Harper, and said it took for them to begin something, because she needed time to think. She said “We knew each other for a while, were friends for a long time. I think everybody was very respectful about it and wanted to make sure that it wouldn’t be weird”.

Mendler is Christian. She studied at the Laffayette Elementary School and, then, at the Stanford University Online High School. In 2012, Mendler began taking classes at the University of Southern California of the Liberal Arts course. In 2013, she chose classes of jazz history to specialize in. 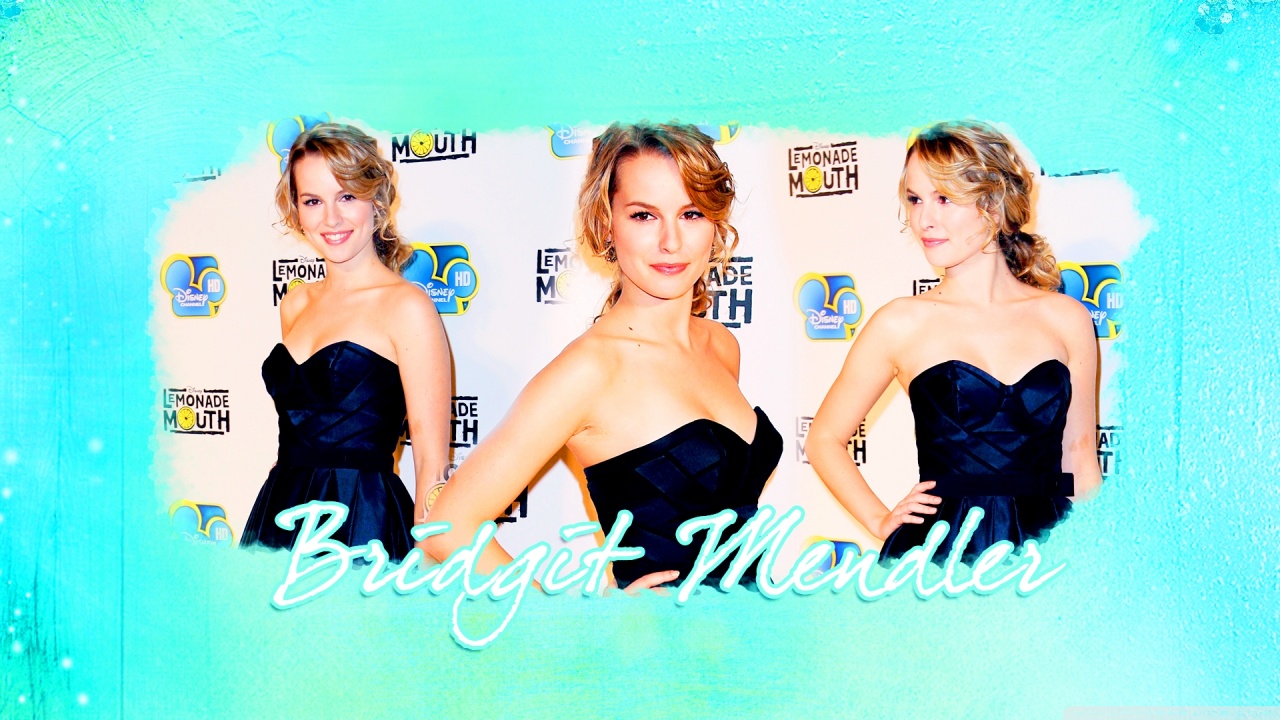 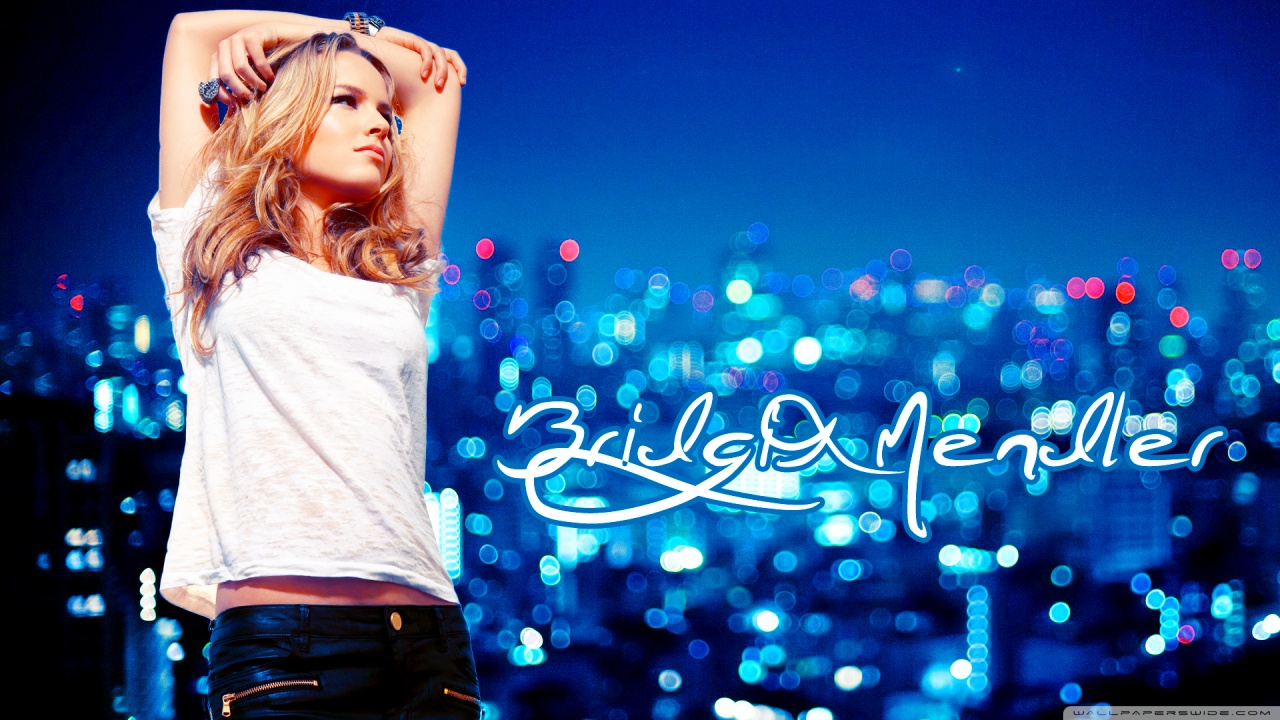 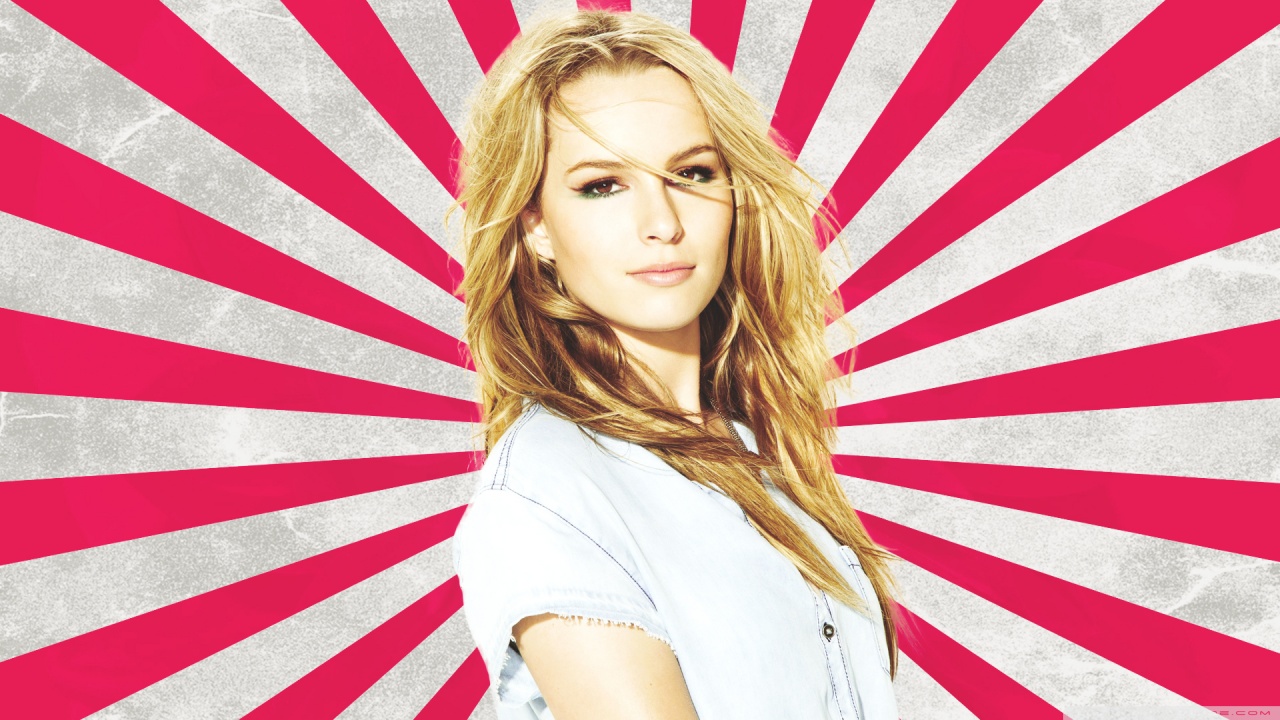